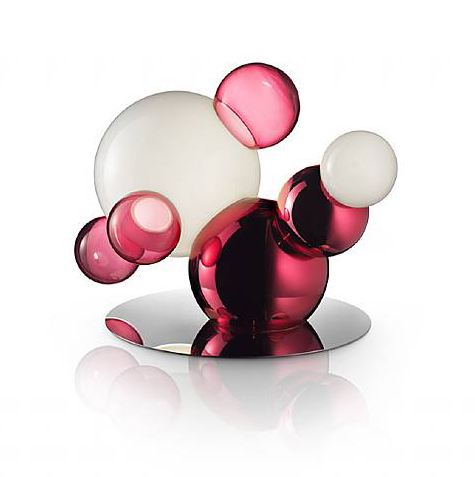 Born in France (1967), Emmanuel Babled studied at the European Institute of Design in Milan, graduating with a diploma in 1989. In 1995 he opened his own studio ‘Studio Babled’ in Milan, specializing in the development of industrial design products and glass/crystal objects for companies such as Baccarat, Covo, Venini, and Rosenthal. Studio Babled also works as consultant for both private and professional clients in product design, home accessories, graphics and art direction.

As a glass designer, Babled produces one off and limited editions of design pieces, which have been shown in numerous exibitions and events with both emerging and established designers: 1999 ‘Fusion’, Milan; 2000 ‘Sputnik’, Milan/New York; 2001 ‘Smash’ Milan/New York/ Paris/London/Tokyo.

Since 2001 he has been teaching design at Milan Domus Academy, Design Academy in Eindhoven and the European Design Institute, Milano.
———————————————————————————————
Emmanuel Babled collaborated with glassmakers of Murano to create hand blown light objects in limited edition. The asymmetrical forms are part of the ‘Digit’ series, the lamps are shaped like molecular structures, the colors are digitally rendered. 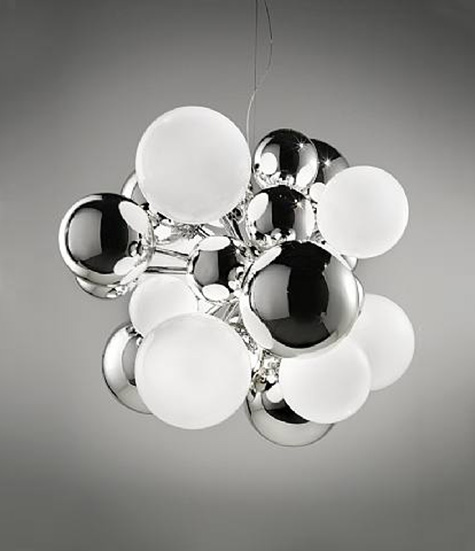 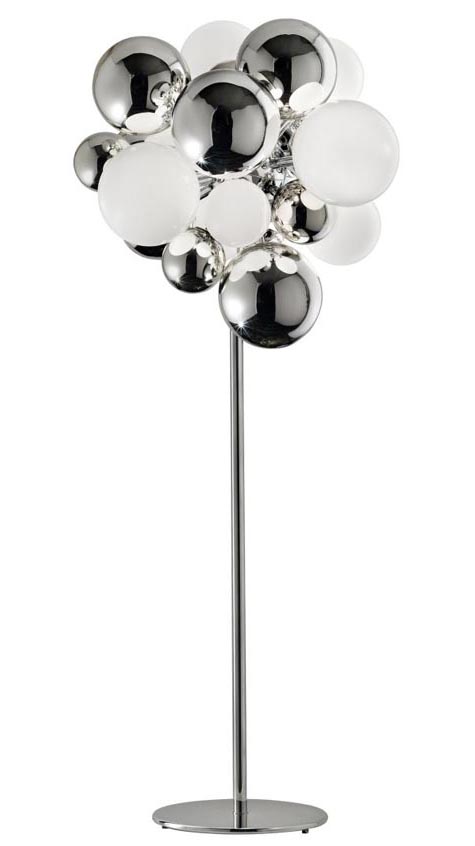 Emmanuel Bableds interest in Carrara marble led him to create some spectacular pieces facilitated by Carrara based Tor Art Studio. To produce this furniture, cutting-edge technology was used, such as an anthropo-morphic robot and a 3-D scanner that guides tools directly from a 3-D file, thus obtaining a degree of fidelity and perfection that is difficult to find in manual artistry. 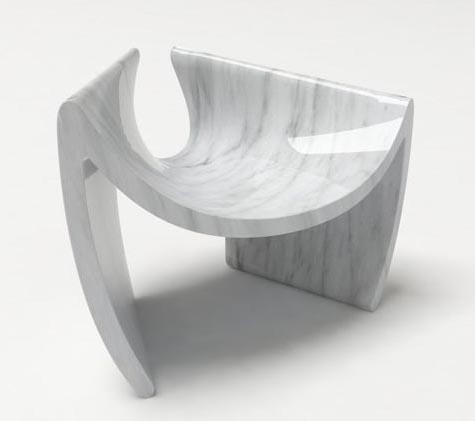 Similar shapes were explored in quite different material in collaboration with italian company Metea specialized in research with methacrylates: 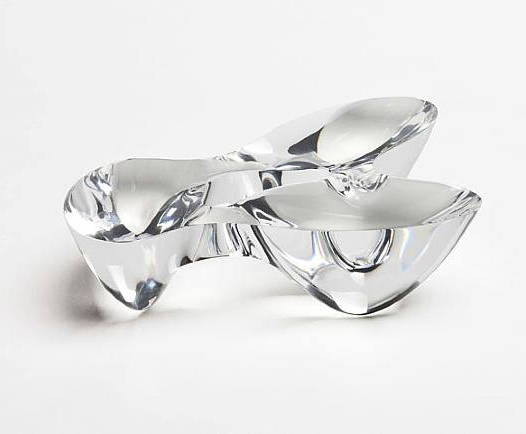 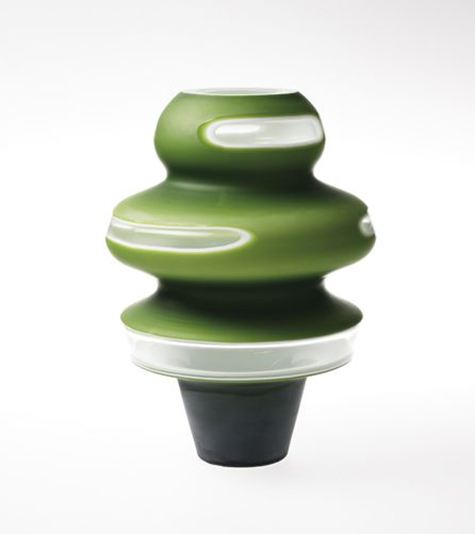 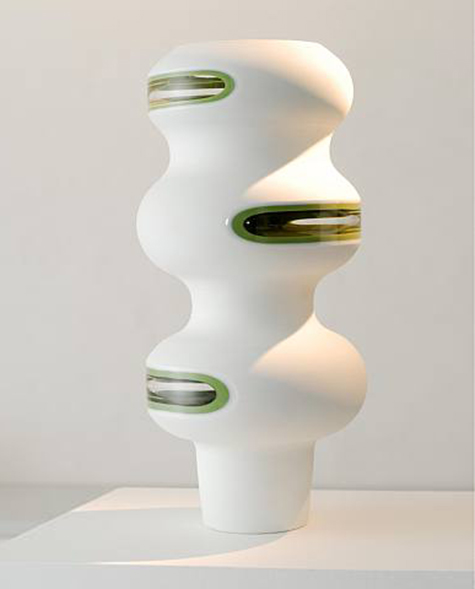 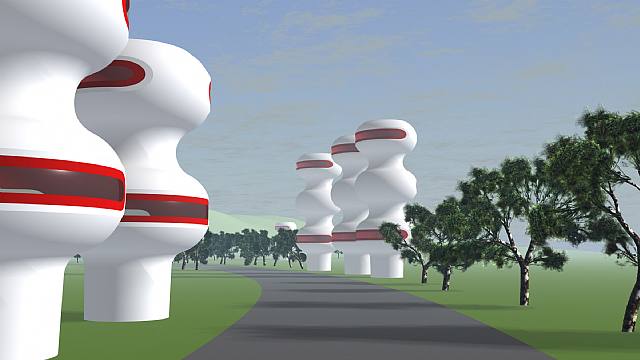 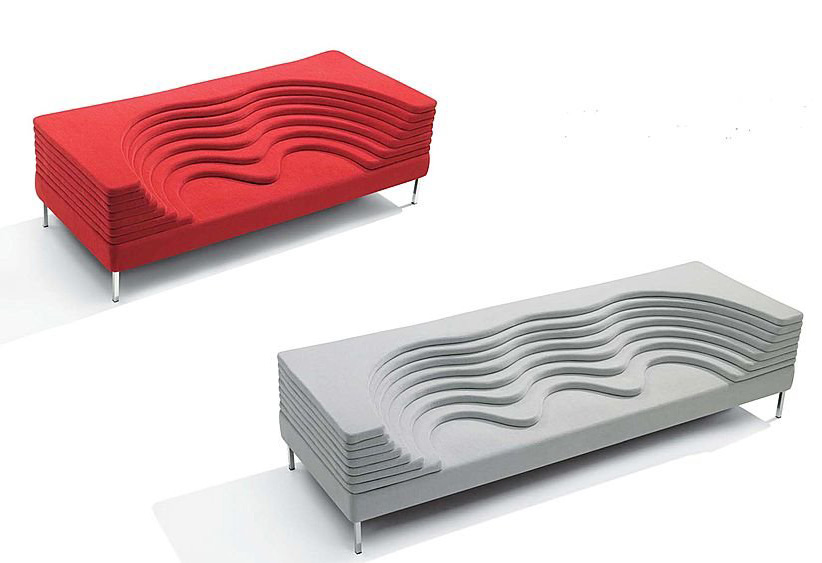