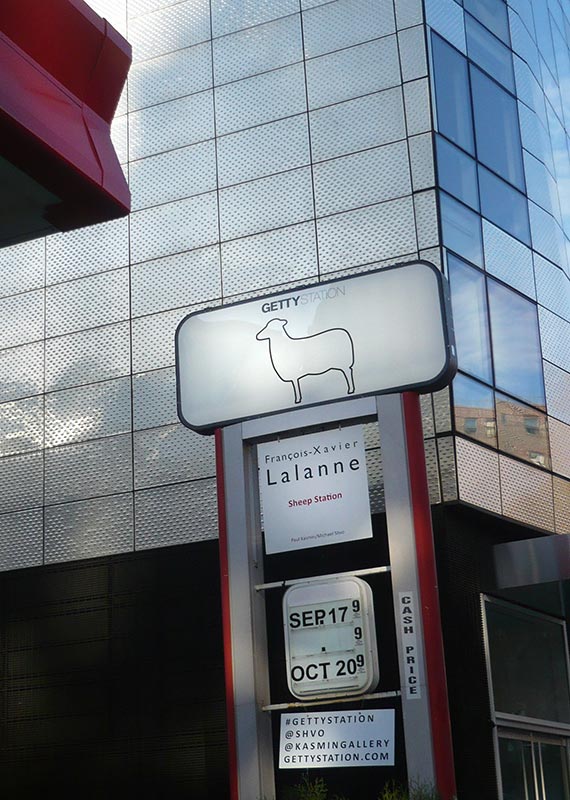 Art collector and real estate mogul Michael Shvo and Paul Kasmin Gallery, joined forces to convert a Getty station in Manhattan’s art galleries neighborhood of Chelsea into a pop-up art space that will rotate different exhibitions for the next few months. The first from the series is Sheep Station featuring the work of the French artist François-Xavier Lalanne (1927–2008).

Sheep Station features 25 of the iconic epoxy stone and bronze ‘Moutons,’ and mark the largest collection to ever be shown publicly in an outdoor presentation. Lalanne’s first iteration of the sculptures was his infamous ‘Moutons de Laine’ in 1965, gradually expanding this particular body of work to include additional variations of the sculpture in epoxy stone and bronze in 1977. Sheep Station includes works from his series ‘Les Nouveaux Moutons’ – made up of the Belier (1994), the Brebis (1994) the Agneau (1996), and Le Mouton Transhumant (1988). Also shown is an earlier series titled ‘Mouton de Pierre,’ executed between 1979 and 1984.

‘Moutons’ have become Lalanne’s most iconic work, embodying his very approach to art while commenting on the nature of art itself.

The installation was scheduled to run ’till October 20, but has now been extended to run until November 24. 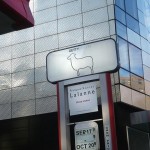 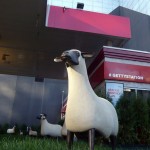 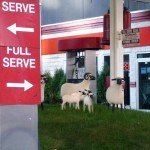 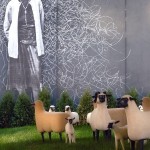 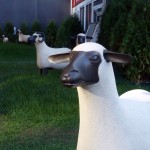 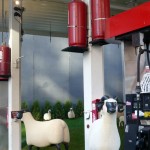 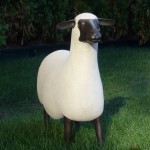 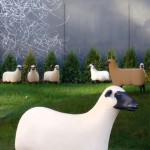