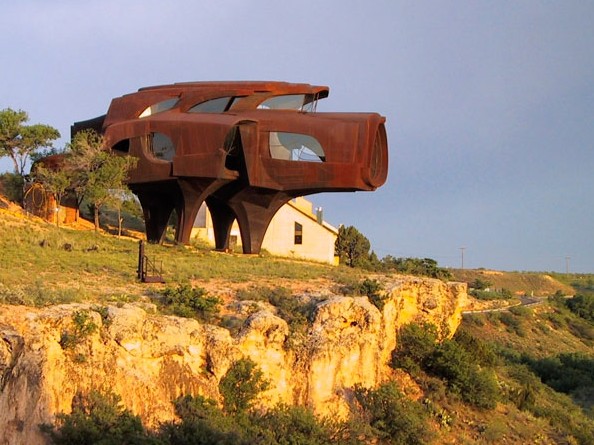 Robert Bruno’s edifice is one extreme building that stands in stark contrast to the desolate landscape of Ransom Canyon, Texas. Artist/Architect Robert is both owner and sculptor of this one-of-a-kind steel house. House’s four legs stand it up to the top of a canyon wall. It’s imprecisely ovoid shape is composed of a double shell structure, an interior and exterior shell with insulation in between.

Robert began his sculptural home in 1973, with a very fluid and organic plan.

The house has been spontaneously designed and revised over the course of its over 30-year construction. “What you’re seeing is 33 years of design, not three months of design and 33 years of labor,” Bruno says. If he would have had to design the house in full initially and then build to this exact standard, “I would feel as if I were working for somebody else,” he says.

Over the years, the look and structure of Robert’s home has changed dramatically. Originally intended to be one story, he kept adding on, carving away, adjusting walls, etc. All of the walls in the home are either welded metal, or original glass/stained glass creations. All designed to optimize light and his visual experience. The room layouts and general size of the house were the only elements Bruno planned in advanced. Spread over three levels, the house has three bedrooms, three baths, a kitchen, a living room, and a dining room.

“This isn’t something draped over an interior structure,” Bruno says. “The structure is the shell.” 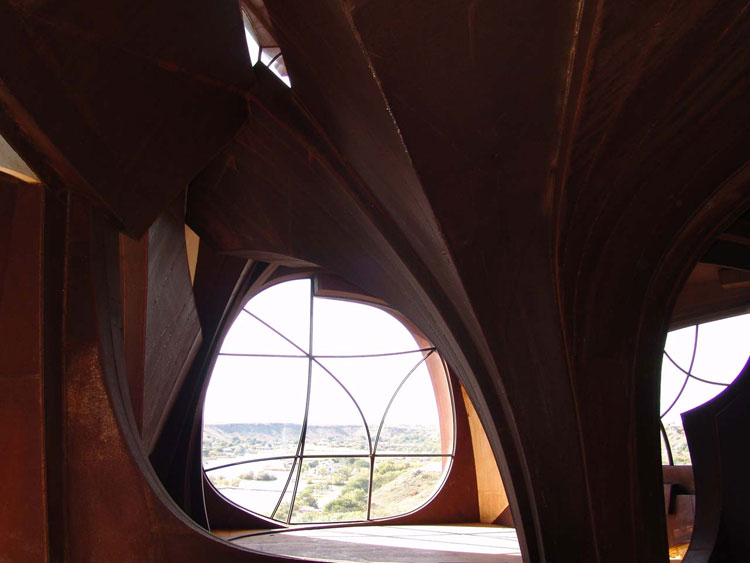 The vast majority of steel elements were cut and welded on site and installed with simple tools, and few unique tools were created to help him in his quest to complete the project. One example was a hydraulic crane that he could remotely operate from the crane’s bucket.

“A lot of the shapes are helped along by the material itself, saying, ‘This is what comes naturally,’” he says. Naturally, it seems, Bruno’s house wants to express itself organically, even despite steel’s reputation as a primary tool in humankind’s arsenal of the artificial environment.  It’s pleasingly brusque, ruddy-brown color is only the result of rust and decay.

“You just leave it out in the rain,” he says. “One of the things that I actually like about the material is that it does give us the sense of being another living thing that is perishable.” 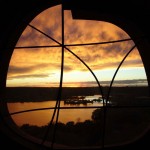 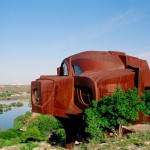 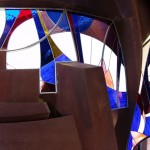 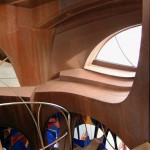 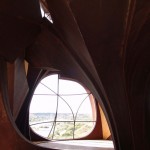 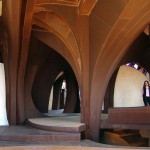 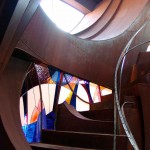 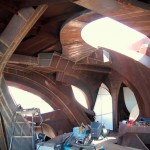